"I've known Gordon for 17 years as a close friend and as a physiotherapist. A top man and the very best at what he does!"

"When i was injured what i needed was trust, honesty, expert advice and treatment. Gordon provided all of these and got me back playing everytime."

"I've known Gordon for many years since my playing days at Sunderland, throughout this time seeing him for various injuries. I can perosnally vouch that Gordon has a considerable following of clients in the North East, both from sport, the bussiness world and local community who all respect him for his professionalism and experience as a physio."

Jimmy Montgomery- A legend in Sunderland FA's history for his 1973 FA Cup save against Leeds United. He made a record 627 appearances for his hometown club Sunderland with 537 of these appearances being in the league, after joining the club as a youngster in 1960. 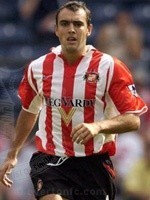 "Gordon was my physio when i played for Sunderland FC, he along with consultant Steve Bollen sorted quite a bad knee injury out for me. Since then Gordon and i have became close friends and throughout my playing career i have always been able to call on him for advice, support and guidance to keep me playing premiership football, a really good physio."

Don Hutchinson- Has played at an International level of football for Scotland, also playing for premiership teams Liverpool, Everton, Sunderland and West Ham.

"I have had the good fortune to have had a career in football which allowed me to play for top clubs in the premier league and honour of playing for my country. This brought me into contact with the worlds best medical practitioners. In my opinion without a shadow of doubt Gordon Ellis is a leading Physiothapist. Gordon has travelled the world with me seeing the worlds best doctors such as ﻿﻿﻿﻿﻿﻿M﻿﻿﻿﻿﻿﻿uller-Wohlfahrts and famous surgeon's like Richard Steadman. Gordon's well respected in his field, i remember on every occasion Mr. Steadman let him into the operating theatre to chat and watch my knee operations. When Liverpool held the charity tsunami appeal at Anfield Gordon was selected as Liverpool Legends physio.

Nothings to much to ask when it comes to the care you need as a top flight player, on occasions at short notice he's driven to my home in London when i was concerned about my knee taking me to see specialists he knows like Andy Williams, the mans medical data base of contacts is unbelievable. From his support medically and as a person he has became a close friend of mine and  i trust him completely, i cant thank him enough for keeping me in the game for so long." 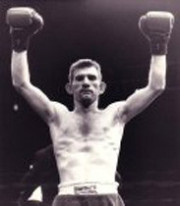 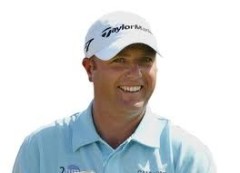 Gordon has also provided Physio-consultancy and treatment to a number of elite sports people;

Or use our contact form and we will get back to you!

If you have any questions about your first appointment or would like to find out about how we can help with the costs of your treatment then please click here.